Welcome to The Bluebird Project

Are you a birth parent living in Edinburgh or the Lothians who has had a child permanently removed from your care? If so, the Bluebird Project might be for you. Virtual and telephone counselling and support may be available for Birth Parents from other areas in Scotland, please contact us to discuss.

Scottish Adoption is connected with over 100 birth parents who we support mainly through letterbox contact but also some who have direct contact with their children and with counselling support.

“There was absolutely nothing or no one that I could turn to when the decision was made for my child to be adopted. I was on my own and just a kid myself… The only help was from my GP and that was only pills. 100% to counselling for a deeper look at the hard stuff would have helped. Talking to folk who had been through the same as me would also really have helped as I felt I was the only one” (birth mum)

The birth parents we currently support have told us that it doesn’t matter if it happened many years ago or more recently, the enduring sense of loss and isolation is the same.

We have set up a range of support services that meets birth parents where they are at and that places an emphasis on nurture and connection. 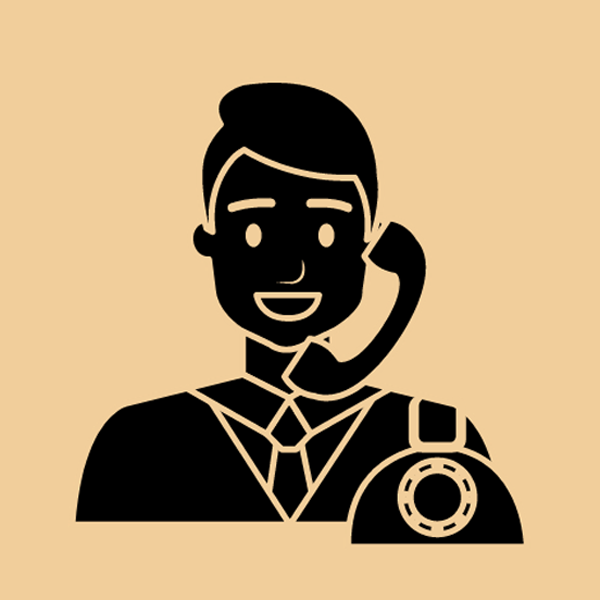 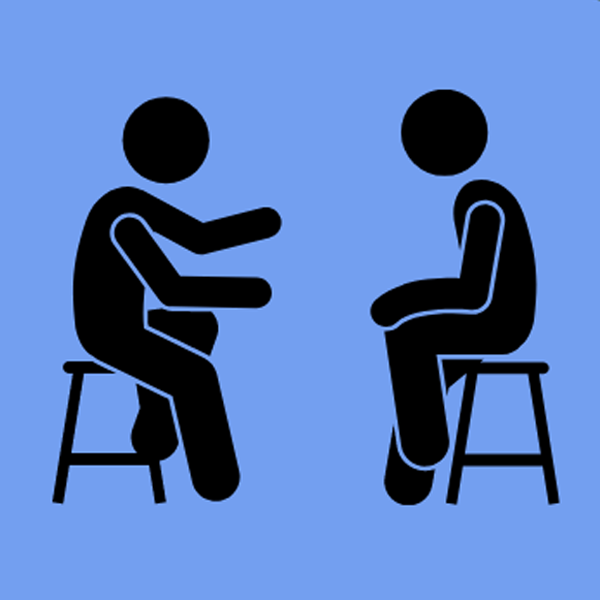 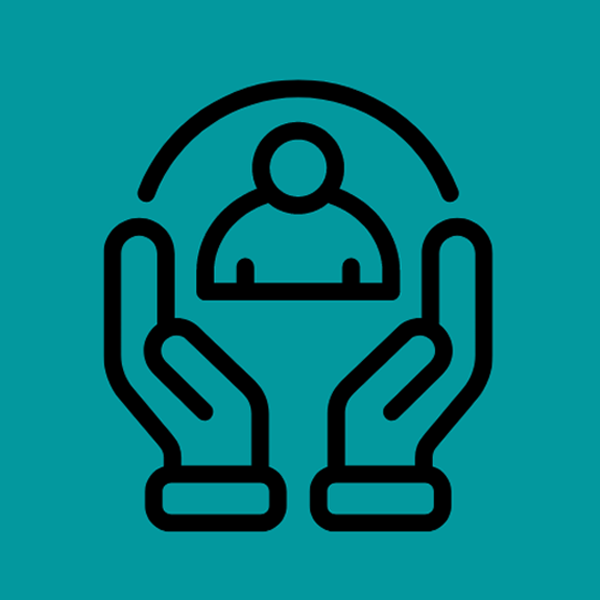 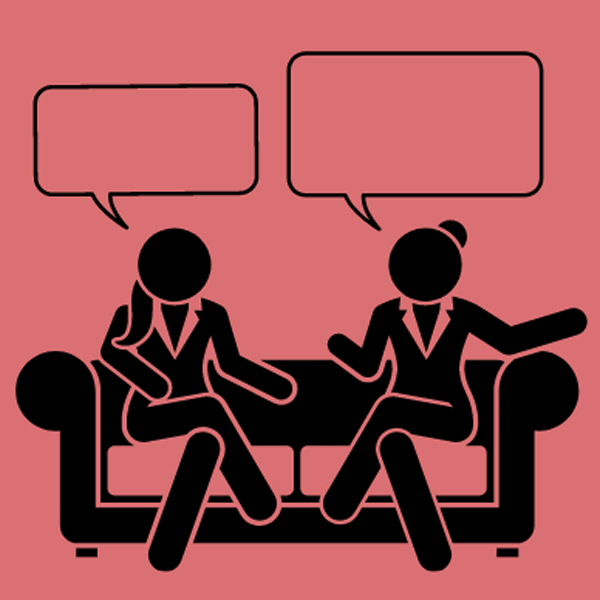 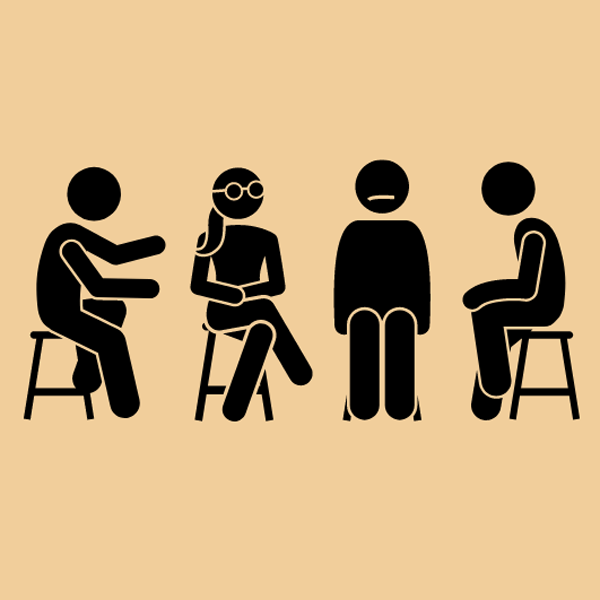 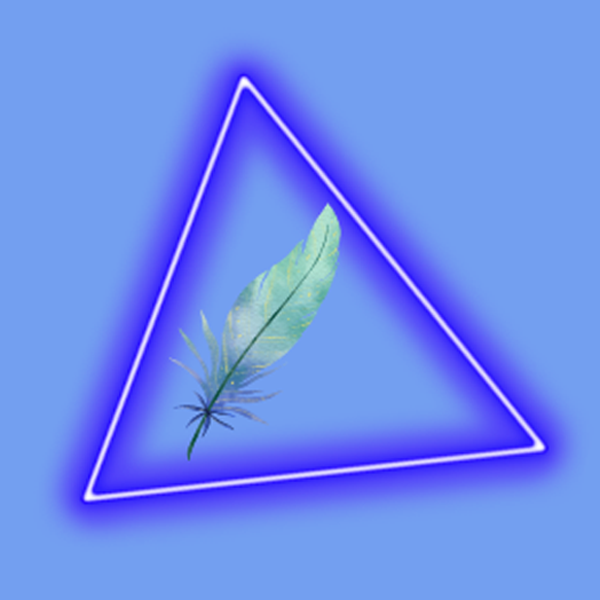 To find out more about the Bluebird Project you can download an Information Pack here or you can fill out the form below and someone will get back to you as soon as possible.

The Bluebird Project is funded by the Corra Foundation and in consultation with Adoptionplus.