A Study Into Adoption

Chloe opens up about problems she faced in school soon after she was adopted. 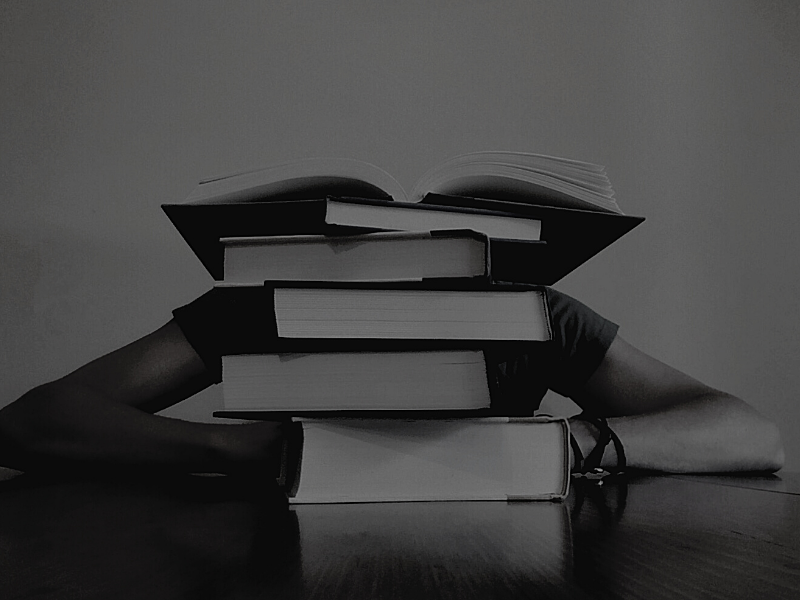 My first problems in school started soon after my adoption.  I eagerly told all my classmates that I was adopted. I think because I didn’t want it to come out as the big surprise.

To me, adoption seemed like a fresh start, where people didn’t judge me for my family and the things they’d done.

However, as I had a sibling, this meant that everyone now knew my brothers story. He wasn’t pleased. He wanted to be the normal kid, living the normal life.

Many adopted young people have to move school after their adoption. For me, this was also the case and it was tough. In those first few weeks, I followed the customs of my old school, where we were asked to sit cross-legged and to raise our index finger onto our lips when we wanted to talk. When I did this at my new school, they thought I was weird and old fashioned.

Another school issue I faced was the gaps in my learning. Before my adoption, I didn’t go to school all the time and as a result of that, my math’s was dreadful. Many, “normal” people have trouble with maths or English, but I truly struggle. People have told me I probably missed the bits at the start, so my whole foundation to learn math’s was actually missing.

To try fix it, I had to spent my summers catching up on what I missed, and to this day my addition and subtraction is not up to scratch. Finding something so simple as primary school math’s difficult was a really embarrassing for me and I feel it’s the reason I have some insecurities and it hurts if I’m called a name like “stupid”.

Lastly, I feel the social element of school also affected me. Bullying and care-related name calling has left me feeling very insecure about how people see me and how they think of me.

To manage this, I’ve spent some time speaking to Scottish Adoption about how I think about myself and others.

For any adoptive parents out there, a fairly easy way to help your  child through this school stuff is to listen and listen well. Sometimes we, as adoptees, feel like we aren’t heard.

I also believe that most adopted children will need more support to get through school, so be ready!