As students get ready to move out, this young person tells us how an #adoptionexperience might affect leaving home for the first time! 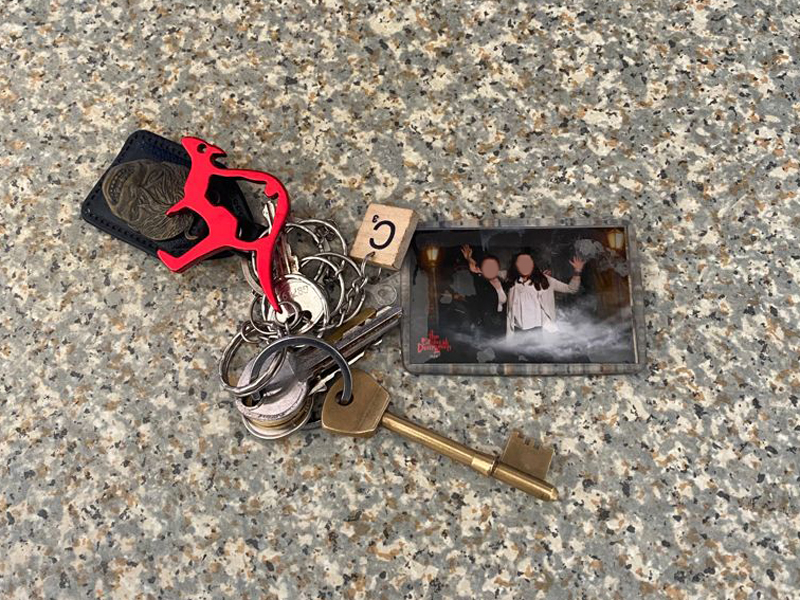 At age 18, I’ve decided to move into my very first flat. When I first moved out, just a little over two months ago now, I considered things like location, how I’d pay my rent and basically how to physically survive. At the time, I just felt happy in that this move would give me the freedom that I so desperately needed, but what I missed, was the huge emotional side to this.

After a week or so, living away from home, I got to thinking about some of the deepest topics of my life.  When living alone, it’s difficult to not over- think sensitive topics. I began think a lot again about my birth family and even though I’ve had great support from my adoptive family, there’s a bit of me that still questions why this happened to me and wonders what things would have been like if I’d stayed at home. Maybe the thinking became worse and especially difficult as I was no longer surrounded by the people who love me and care about me and I felt like all of a sudden, had no one to talk to. Now, I’m not saying that moving out on my own was my biggest regret, but I really underestimated how big a thing this would be for me personally.

Looking back, I realise now that I left my birth mum, then I left foster parents and friends from primary school and now, I’ve found myself leaving home voluntarily and missing my parents, my brother and my dog, more than I ever expected.

The process of being adopted removes your sense of control. Sometimes when I was younger,  I felt like a SIM character in a game. Now I like my routine. I like to know what’s happening and change can make me feel overly worried.

So, when I moved out things changed. I didn’t have the same routine, the same food and the same timetable. Instead, I’ve had to adapt. For me, adapting has meant finding a new routine in my new life and sticking to it, but also realising that it is now time to look at getting some help to talk about my past.

So, my advice to those of you who are care experienced and either moving out or thinking about it, take some time to think about what this change might mean for you personally. Think about, not just the financial and practical bits, but the bits you can’t see. The feelings, the memories and the worries you might also have to pack, for the big move.